On the heels of the recent recording – “breathtaking in its sheer precision and vitality” (Pianist magazine) – of her own transcription for four-hands piano of J.S. Bach’s Brandenburg Concertos, pianist Eleonor Bindman has now completed a new project: a solo piano transcription and recording of all six of Bach’s suites for unaccompanied cello. These pieces have been transcribed many times for instruments from trombone to charango, starting with the lute version of Suite No. 5 made by Bach himself. But previous piano versions, particularly in the 19th century, tended toward “improvements” ranging from added harmonies to newly composed accompaniments. Bindman’s goal was to adhere as closely to the original works as possible, making a simple and sincere attempt to bring a new sonority to some of Bach’s most beautiful conceptions. The new recording will be released on the Grand Piano label, a subsidiary of Naxos, on October 9.

Each of the cello suites begins with a prelude, followed by a series of movements named after dances but not always especially danceable; Bach treated these forms with great flexibility. Thus Bindman’s immersion in the cello suites was partially a process of discovering the organic personality of each movement, distinct from the other examples of that dance in the other suites. In some cases the mechanics of the piano affected her interpretation: for example, she tended toward slightly faster tempos than a cellist would be inclined to take. Tonalities also proved to be an important consideration: the E-flat key of Suite No. 4, for example, is notably idiomatic for the piano – doubly so on Bindman’s richly resonant Bösendorfer – despite being a difficult key for the work’s original instrument. A video of Bindman playing the Prelude from Suite No. 1 can be seen here.

Among Bindman’s motivations was the desire to make the music accessible to amateur pianists, for whom these single-voice masterpieces can now be an experience of the beauty and structure of Bach’s music without the problems of coordination that can make even the simplest two-part inventions a daunting challenge. Fortuitously, the current pandemic-imposed limitations on the fine arts and human contact make this part of her purpose even more significant. As she says:

“I am especially happy about introducing these new arrangements to amateur pianists. As a teacher I have found working with adults particularily gratifying, because they are actively looking for ways to grow and participate and enjoy their lives. I want to give those pianists access to this great music without the bar being so high they feel unequal to it. These pieces certainly make excellent technical exercises, but they can also shift the attention from mechanics to cultivating tone and expression, to training the ear. The practice of listening to oneself is the only true path to musicianship. If this arrangement helps someone along this path, my goal will be accomplished.”

Another of Bindman’s recent projects was the publication of a piano book called Stepping Stones to Bach – 24 intermediate piano arrangements of the Baroque master’s most famous tunes – that included three movements from the cello suites and proved to be a stepping stone to the transcription of the entire set. Bach would probably have approved; as shown by his Well-Tempered Clavier, the purposes of music-making and technical studies can often overlap, so a project with a foot in both worlds can boast a good pedigree.

As the pianist relates in the album notes:

“Bach himself regularly transcribed his own and other composers’ music and created different instrumental versions of the same piece. This transcribing practice has persisted and is still very much alive. … The resulting musical statement may be a faithful reproduction …, a transformation beyond recognition or something in between. Regardless of the outcome, the original source is of such exceptional depth and appeal that for the past three centuries it attracted a steady stream of pilgrims, ready to sacrifice their time and energy for the joy of communion.” 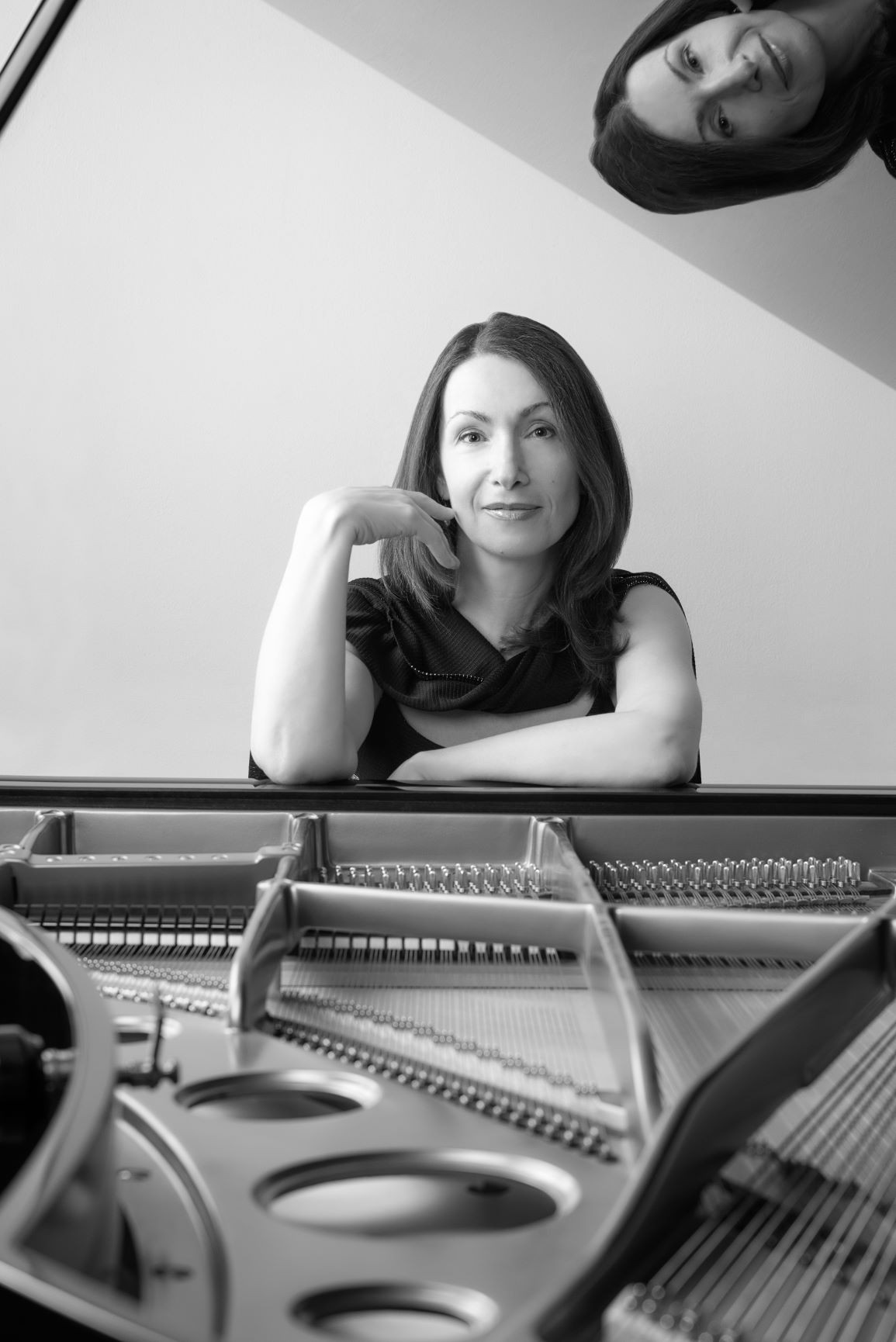 To download high-resolution photos, click here, and to request digital files and/or an interview with Eleonor, please reply to this email or contact Louise at 21C.

Arranged and performed by Eleonor Bindman