For music, culture, and the performing arts 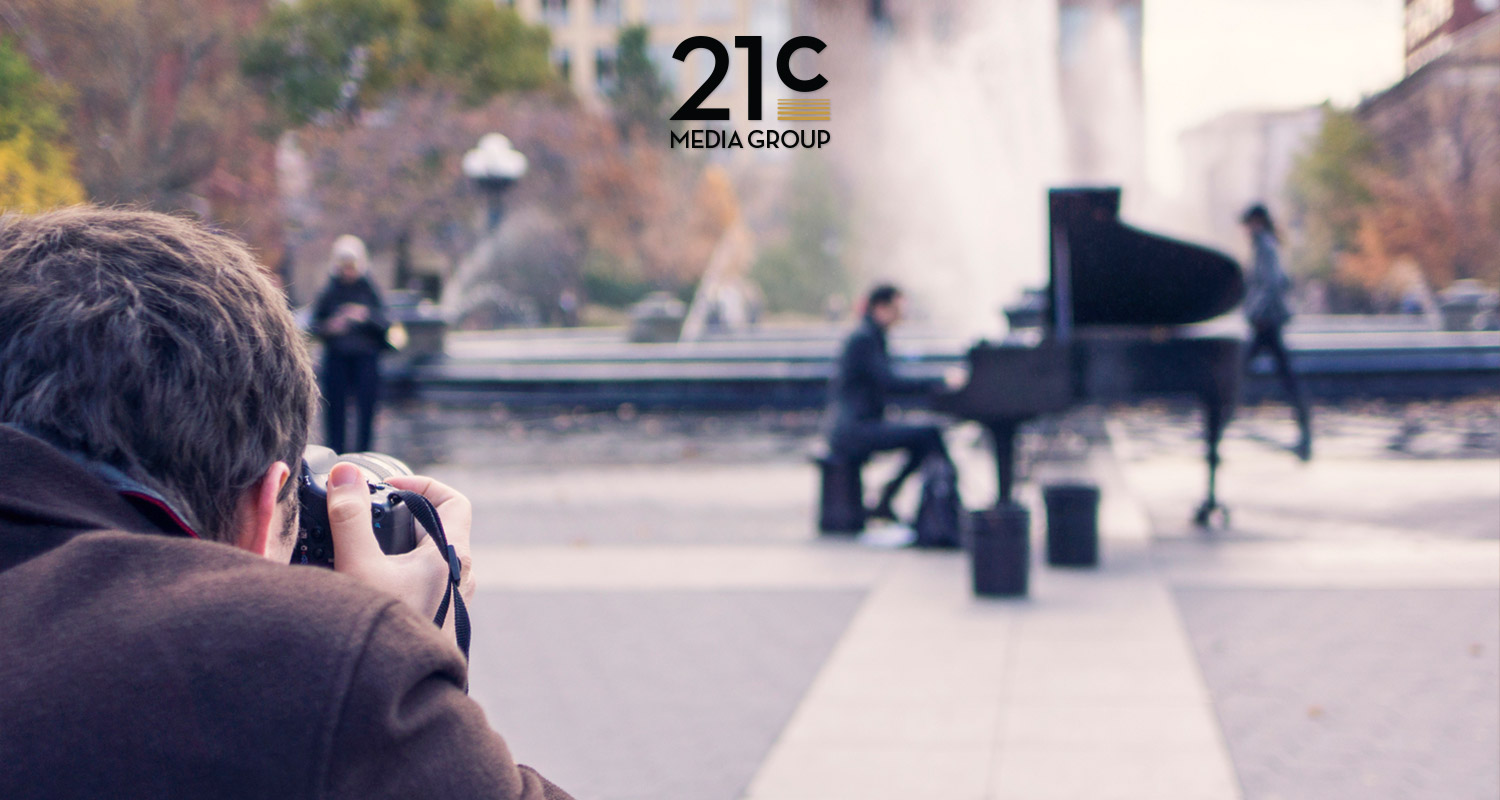 We help our clients tell their stories, hone their projects, heighten their profiles, and engage their fans and audiences, creating cultural and technological opportunities in an ever-evolving media landscape. 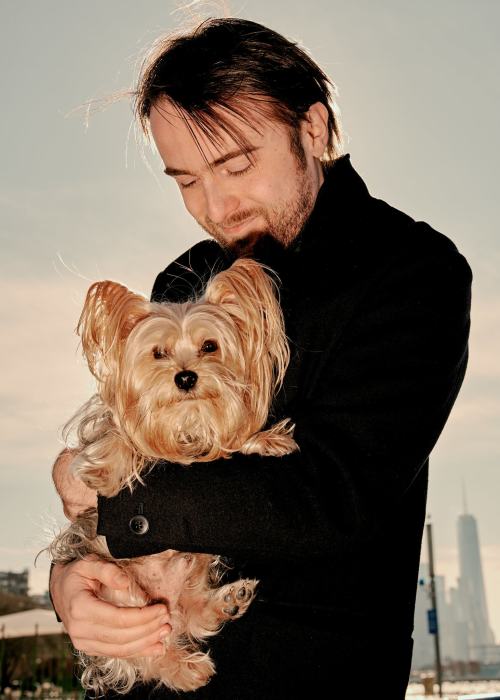 “New York just felt like my kind of city.” Daniil Trifonov talks to The New York Times about life in the Big Apple before kicking off his residency at the New York Philharmonic this week. 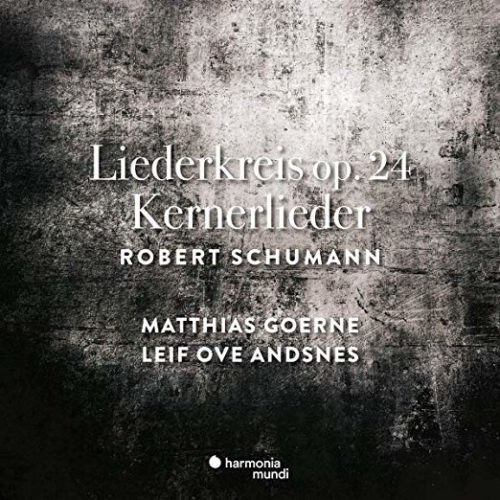 21C artists Leif Ove Andsnes and Stephen Costello are among the nominees for the 2020 Grammy Awards. 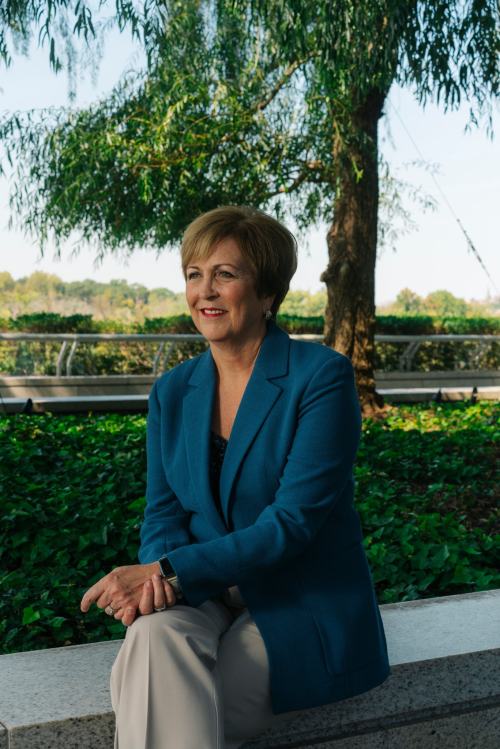 “There’s value to being inspired and knocked out by the grandeur. But there’s also something really important about feeling welcome, that this is really for you.”

Following the success of YCAT artists... 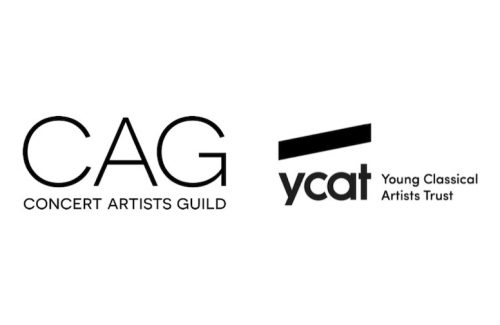 Commissioned and produced in collaboration with... 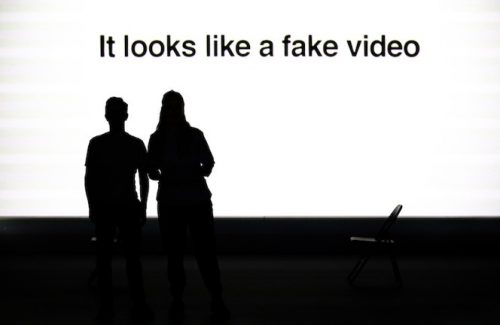 Alan Gilbert has been named as... 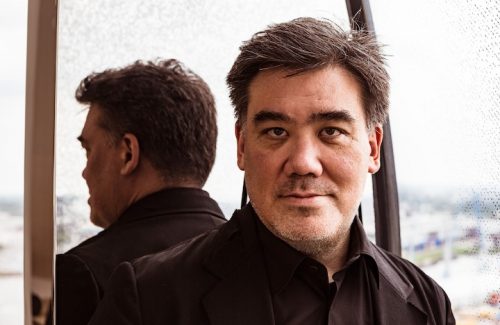 In 2008, 21C Media Group began collaborating with Google on a new worldwide initiative to promote talent around the world and raise visibility for high-quality content on YouTube. The result was the YouTube Symphony Orchestra, which revolutionized the online audition process and the use of visuals and projections in concert performances. 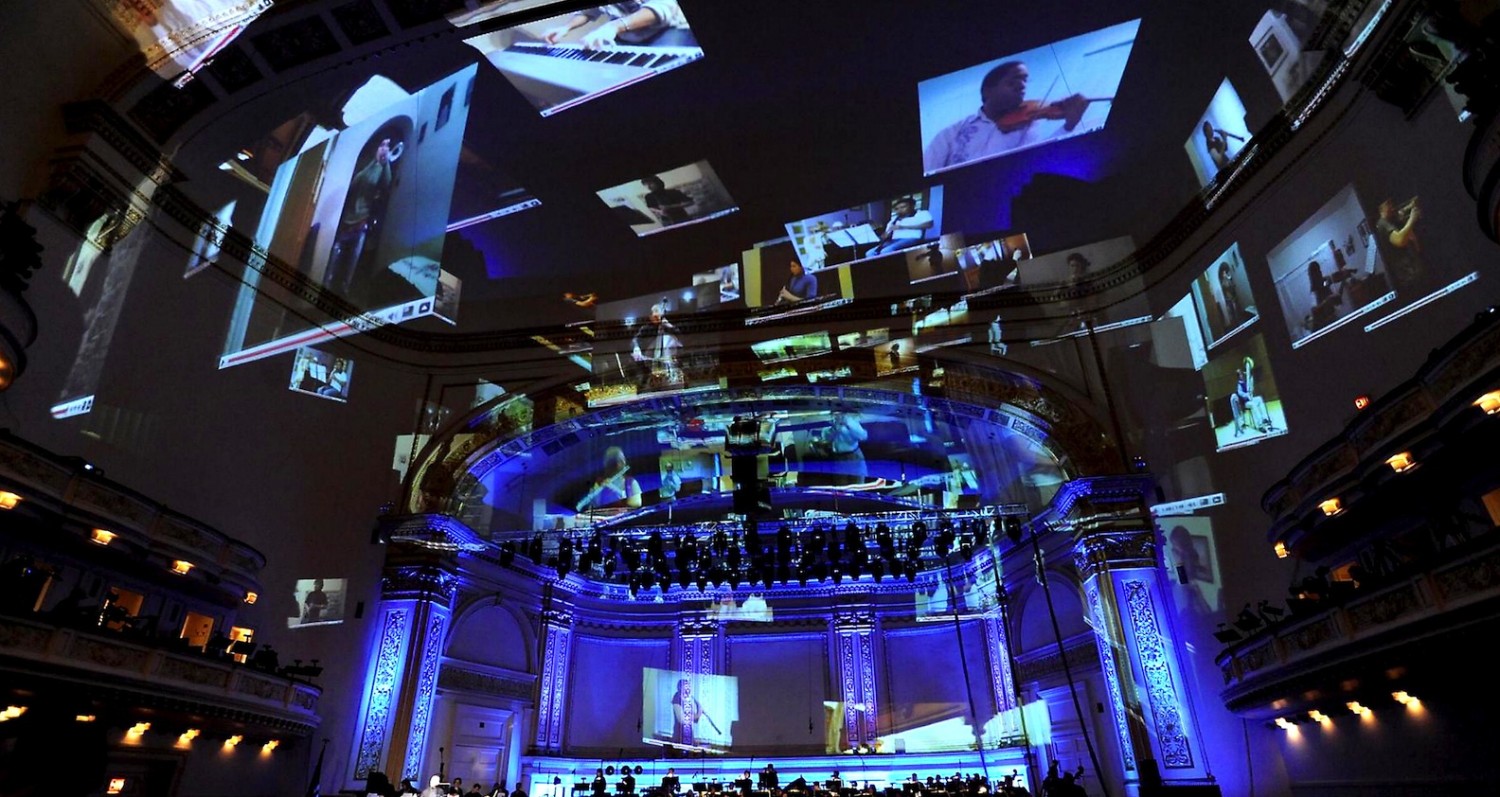 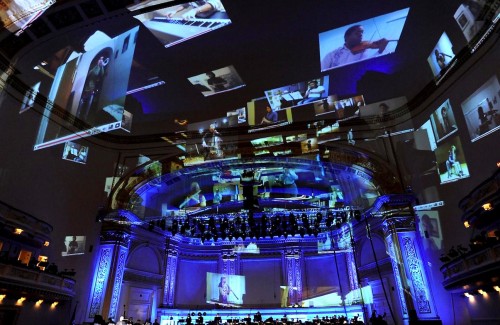 After the Taliban outlawed music in... 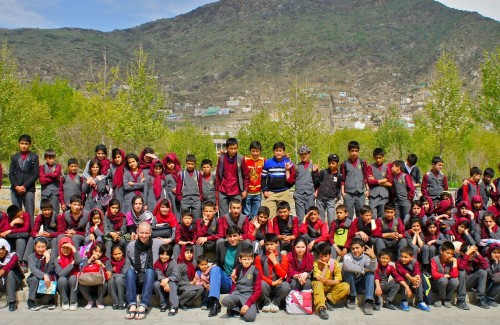 The Global Fund reached out to... 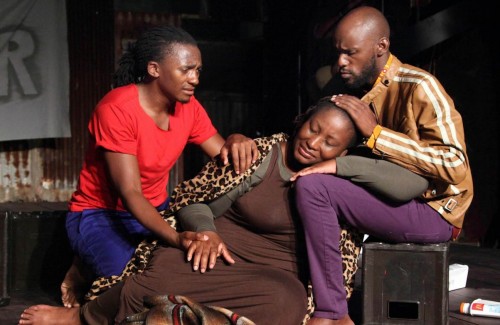 RT @classicalbeat: Michael Tilson Thomas was once the ‘bad boy of classical music.’ Now, at 74, he still conducts with childlike delight. M…

RT @elinagaranca: Immensely honored to receive the National Excellence Award in Culture from the Ministry of Culture of the Republic of Lat…