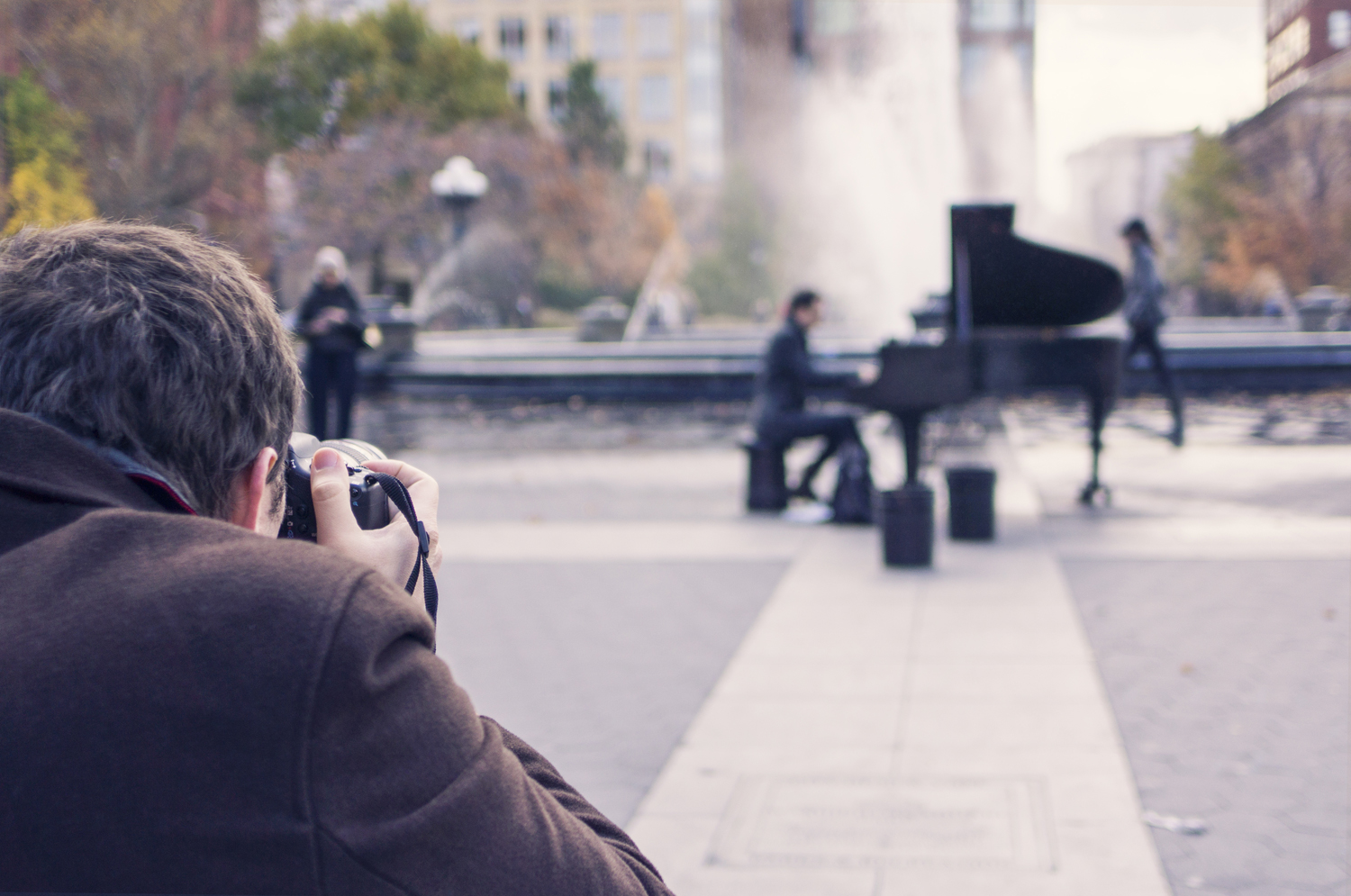 (February 2023)—Fresh from performances as the Evangelist in Bach’s St. Matthew Passion with the Hong King Philharmonic under the baton of Jaap van Zweden, three-time Grammy-nominated tenor Nicholas Phan – “one of the world’s most remarkable singers” (Boston Globe) – sings the same role with the same conductor leading the New York Philharmonic this spring (March 23–25). He also returns to the Dallas Symphony for Mendelssohn’s Lobgesang (March 2, 3, & 5), and gives the world premiere performances of a song cycle that was recently written for him: Joel Puckett’s There Was A Child Went Forth with “The President’s Own” U.S. Marine Chamber Orchestra (April 30). Finally, he joins San Francisco’s New Century Chamber Orchestra and Daniel Hope for the orchestral premiere of Nico Muhly’s cycle Stranger (May 11, 13 & 14). Phan’s recent album by the same name, featuring the original version of Stranger for tenor and string quartet, was nominated for a Grammy Award for Best Classical Solo Vocal Album.

Phan’s performances with the New York Philharmonic this spring as the Evangelist in Bach’s St. Matthew Passion will mark his fifth appearance with the orchestra. Having made a specialty of the notoriously difficult role of the Evangelist in both of Bach’s passion settings, Phan has previously undertaken both roles with many ensembles, including the Strasbourg Philharmonic, Oregon Bach Festival, Apollo’s Fire, Colorado Symphony and John Nelson’s Chicago Bach Project. The tenor explains:

“The roles of the Evangelist in both of Bach’s passions are perhaps the roles I can most relate to in all of my repertoire:  Not only is Bach’s music for these roles musical storytelling at its finest, but as a classical music artist working in today’s complex and fast-changing world, I often feel that the bulk of my work is evangelizing for the transformative and life-changing power of classical music.”

Bach’s music also provides the inspiration for one of Phan’s newest ventures, “Bach 52,” a 52-episode series with each episode featuring a film and recording of one tenor aria or duet from one of Bach’s church cantatas, paired with interviews with scholars, musicians and audience members exploring the question “Is the music of Bach for everyone?” This year-long exploration will provide a weekly opportunity to explore Bach’s music and its relevance to today’s increasingly secular and diverse society. The first batch of episodes will be released March 13.

Nico Muhly’s Stranger is a song cycle exploring the American immigrant experience and was expressly written for Phan, who gave its world premiere performance in January 2020 with Brooklyn Rider. After the release of Phan’s album Stranger last season, San Francisco Classical Voice declared: “The heart immediately opens at the sound of Phan’s voice, which conveys the opening lines of Stranger with consummate warmth and touching vulnerability.” The album marked Phan’s eighth Avie release and was to become the third of his recordings for the label, after Gods and Monsters and Clairières, to be nominated for the Grammy Award for Best Classical Solo Vocal Album. Phan is the first singer of Asian descent to be nominated in the category, which the Academy has awarded since 1959.

“Phan’s deceptively halcyon tenor – clear and crystalline, but able, on a dime, to reflect the explosive storms of human experience – is an ideal vehicle for the emotional capaciousness that Muhly gives his texts. … Phan’s tenor weaves itself into a lavender haze of unconditional love and unencumbered longing, accented by a holy minimalism in Brooklyn Rider’s accompaniment.”

High-resolution photos can be downloaded here.

END_OF_DOCUMENT_TOKEN_TO_BE_REPLACED 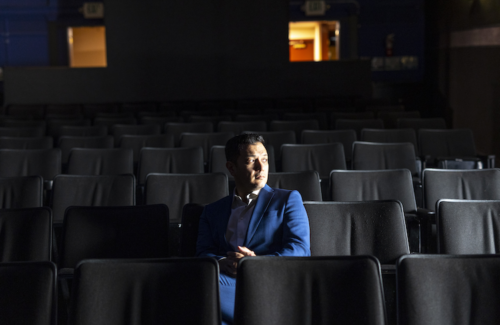 Fresh from performances as the Evangelist in Bach’s St. Matthew Passion with the Hong King Philharmonic under the baton of Jaap van Zweden, three-time Grammy-nominated tenor Nicholas Phan sings the same role with the same conductor leading the New York Philharmonic this spring.

END_OF_DOCUMENT_TOKEN_TO_BE_REPLACED 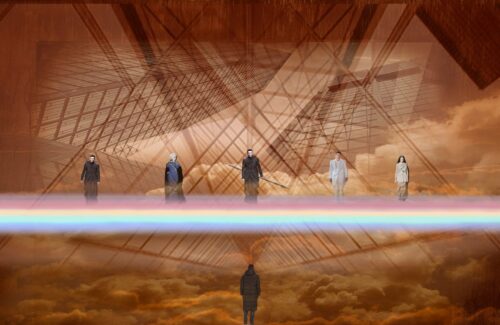 The Atlanta Opera closes its mainstage 2022-23 season with a milestone event: General and Artistic Director Tomer Zvulun’s new production of Das Rheingold, the company’s first production of any opera from Wagner’s monumental Ring Cycle (April 29–May 7).

END_OF_DOCUMENT_TOKEN_TO_BE_REPLACED 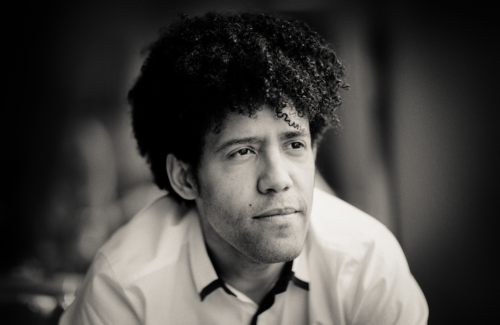 END_OF_DOCUMENT_TOKEN_TO_BE_REPLACED

No more posts to load.