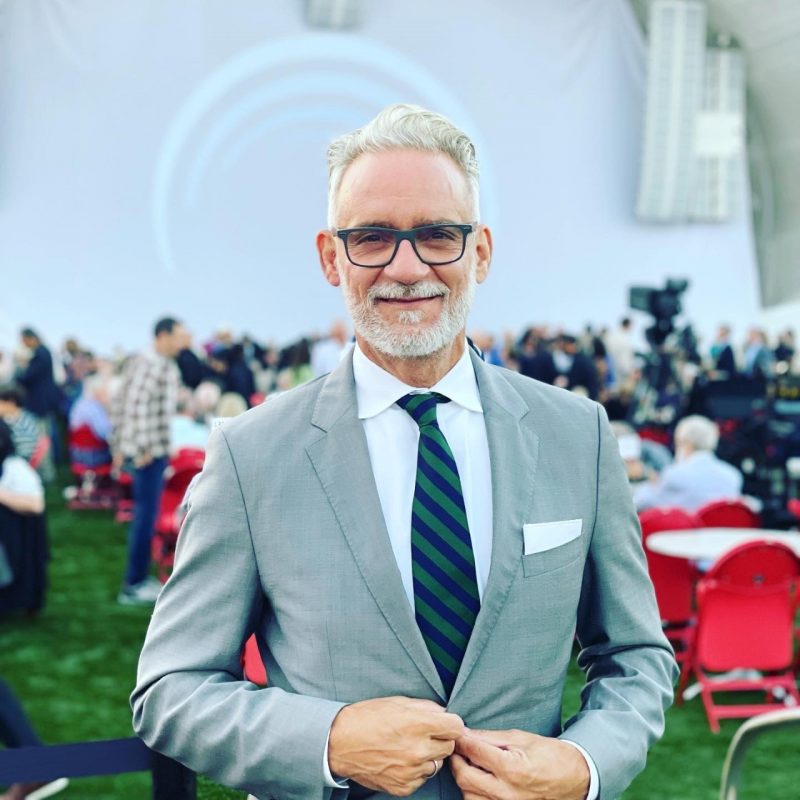 A native New Yorker, Albert Imperato is a graduate of Stanford University and has worked for more than 30 years in the music and recording industry. Since co-founding 21C Media Group in January 2000, he has managed the promotion and assisted in the career and strategic development of 21C Media Group’s diverse client and artist roster.

From 1987 to 1999, Albert held positions in sales, marketing and publicity at PolyGram/Universal Classics, including managing Deutsche Grammophon’s label operations in the U.S., and later, as Senior VP of Universal’s classical music business in the U.S., overseeing artists and projects on the Decca and Philips Classics labels as well. In close collaboration with many of the world’s leading artists – including John Eliot Gardiner, Valery Gergiev, Pierre Boulez, Cecilia Bartoli and Anne-Sophie Mutter – he worked passionately to promote classical music to the broadest possible public, with such initiatives as the award-winning “Mad About” CD series, the Gil Shaham/Four Seasons promotion with cable television’s Weather Channel, and the ambitious “100 Reasons You Should Be Listening to Classical Music” campaign for DG’s centenary in 1998.

As well as hosting special events and giving guest lectures at music schools and for arts presenters, Albert writes regularly about classical music, and is currently developing a podcast series, the Ecstatic Living Room, to introduce new listeners to the art form. He is the co-producer of “Joplin at 150,” an initiative dedicated to promoting the legacy of iconic American composer Scott Joplin, the King of Ragtime, on the 150th anniversary of his birth. Albert is a long-time supporter of Classical Action: Performing Arts Against AIDS, a program of Broadway Cares/Equity Fights AIDS, and is a special media consultant to Athlete Ally, an organization working to end the structural and systemic oppression that isolates, excludes and endangers LGBTQ people in sports. He is an honoree of the 2018 OUT 100, an annual list of 100 “compelling people who have had a hand in moving forward LGBT rights.” A busy reader and writer, he recently completed a memoir about his family.