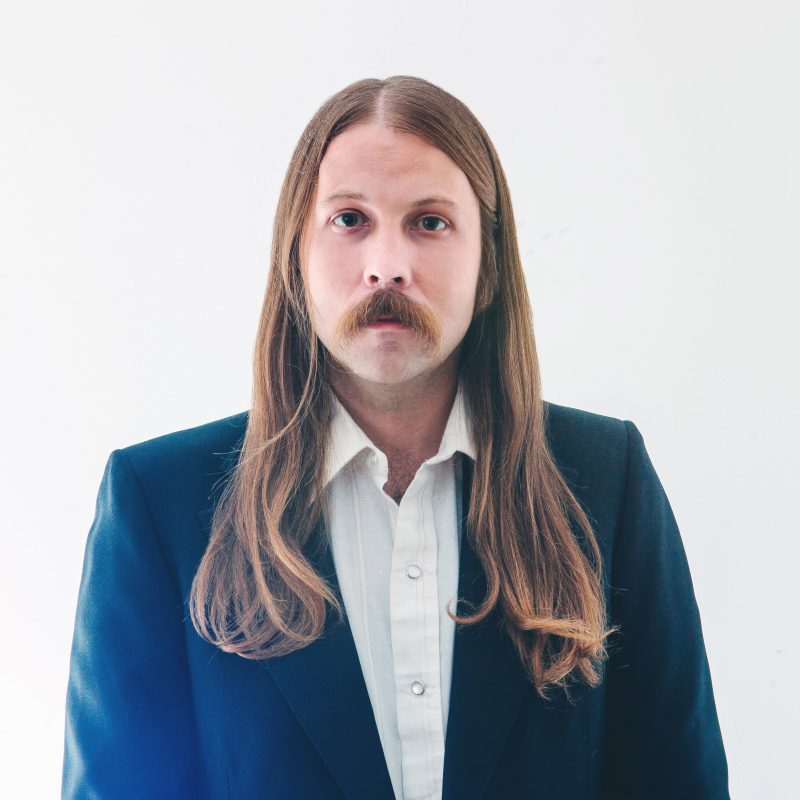 As an art director, photographer, and web designer, Mat Dunlap has worked in the music industry for more than 15 years. He joined the 21C team in September 2018, after six years spent working in close collaboration with the company to provide web design and development for Pierre-Laurent Aimard, Daniel Barenboim, the late Dmitri Hvorostovsky, Yo-Yo Ma, Edgar Meyer, Daniil Trifonov, and other members of the classical community.

Adept at interpreting marketing ideas through an artistic lens, Mat is known for helping artists connect with their fans through offbeat internet campaigns, several of which have gone viral. Beyond 21C, his diverse client roster ranges from emerging newcomers to platinum-selling artists. As well as record labels and companies like Warner Music, Daptone Records, Google, and Dell, his clients include many of his fellow Canadians, like Arcade Fire, Measha Brueggergosman, Rose Cousins, Andy Shauf, The Sheepdogs, and Yukon Blonde. He was recognized with Music Nova Scotia’s “Visual Artist of the Year” award for five consecutive years.

Mat attended Dalhousie University in Halifax, Nova Scotia, where he became involved in community radio. He went on to create and host an award-winning radio cooking show that was syndicated throughout Canada, before branching into the music world with the launch of his own record label. Nowadays he collects records and cameras, and has a very cute dog.