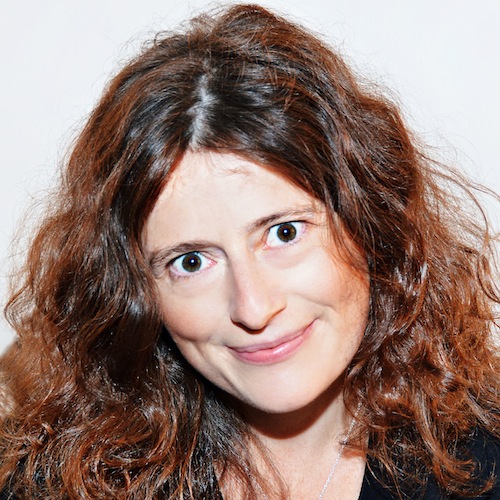 A London native, Rachel Stadlen’s interests are both musical and literary. Studying the harp from an early age, she attended England’s Purcell School of Music, before graduating with a degree in Twentieth-Century Music from the University of Sussex.

She went on to serve as the office manager of Biddulph Recordings, an independent label specializing in string and historical recordings, and then as the editor of Jolly Learning, one of the UK’s leading educational publishing houses. On relocating to New York, she studied for her Master’s degree in English and Comparative Literature at Columbia University. Having written and edited material for 21C Media Group on a freelance basis since November 2006, Rachel joined the team as Staff Writer in March 2013.

RT @NewsHour: As the Black Lives Matter movement gains more momentum, there are calls for equity in all sectors of life, including Broadway…